Well it’s another year. . .another year of trudging through the economy while trying to avoid being hit by the fiscal cliff, which btw, was somewhat resolved at around 2AM this new year’s morning.

Aside from another year gone, I spent the last few days preparing Queries to Lit Agencies for my new and latest YA novel, “ROMEO”, a unique derivative to the much beloved play, Romeo + Juliet only with a paranormal twist. So I have my fingers (tightly) crossed in hopes to garnishing an agent and a book deal this year. As time progresses, and if my query makes it past the slushpile of an agent’s inbox, I will post it here. Until then enjoy my latest poem.

If Robert Ford were Jesse James

He had collected a memoire of the man
perhaps one too many times, particularly around
the time the last of the snow had fallen and faded,
fallen and faded like hot whiskey cold sweat
off the brows of dense calculating eyelids
in saloons or at the table of ever changing galleys.

Right around the time the wild foxtail wheat
had become aplenty beneath his feet,
he dreamt of Jesse James romancing as
Thomas Howard, trailing his footsteps, each
becoming less than a shadow of a coward
despite a soft unpleasant voice that cracked
like bones when spoken or badgered upon.

Right around the time Zee, pleasant and contrite,
was left a betrayed and loyal weeping widow,
still frames of horses and black lacquer stenciled gold
empty rocking chairs and holy matrimonial secretes
whispered on clean white cotton linen sheets had
become the muffles beneath the four of seasons of what
the future revealed in scripture of what was to be foretold.

Right around the time wind of fire had spread across the plains,
he had lost the inspiration of who he was to what he desired;
A gentleman, perhaps; An outlaw, first and foremost, it seemed;
A trusted hand holding down the hammer on humility
or perhaps, humanity, but never a true cowboy. If Robert Ford
were Jesse James, he would have stripped down his legendary guns,
laid down his best suit coat above the muddy terrains and let
the sins of his ghosts cross into the sunset of no regret- 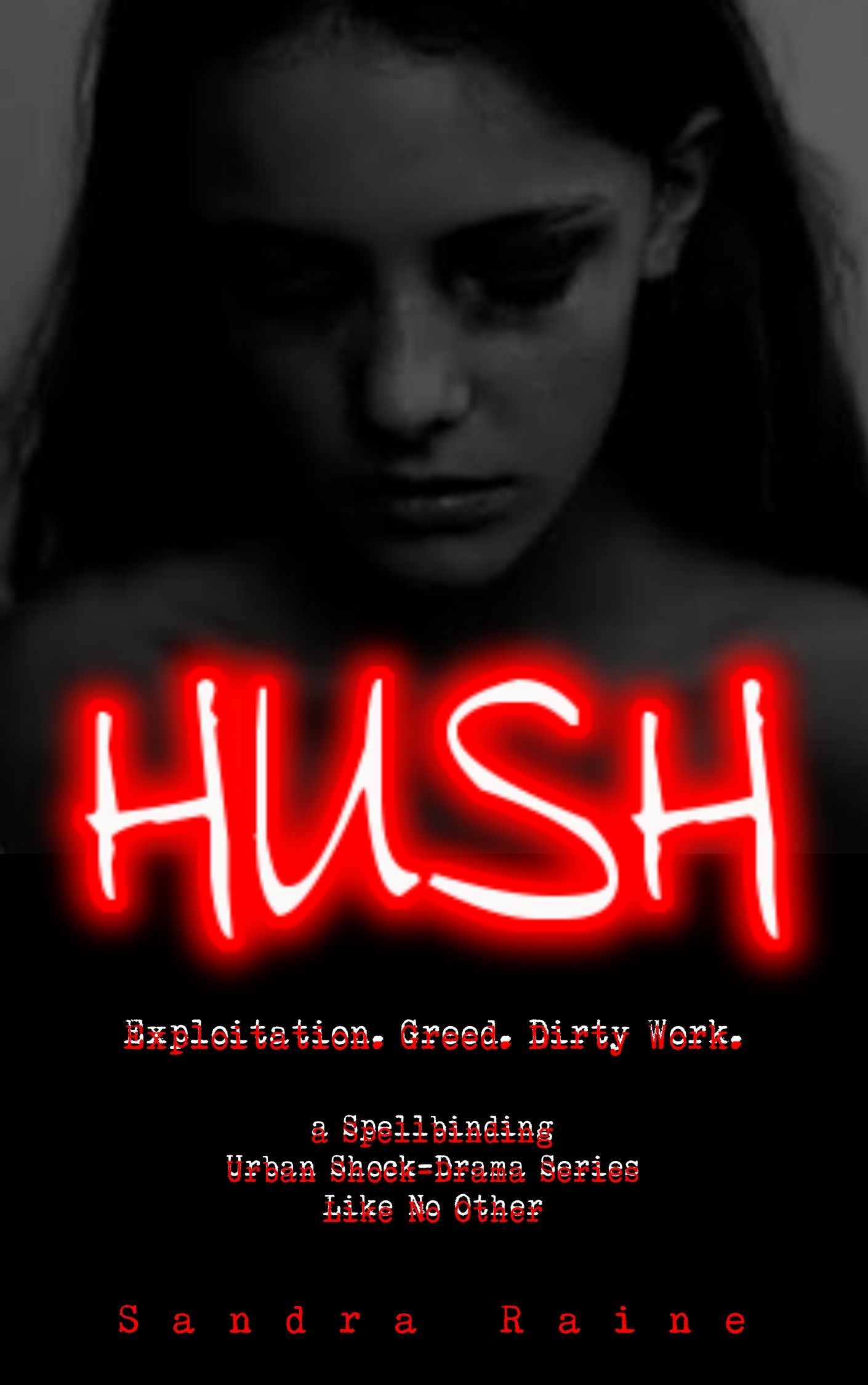