Well “ROMEO” (my YA paranormal modern-day Romeo + Juliet love story) hasn’t exactly been knocking Agents off their feet despite the fact I’ve been trying to sell them on the idea that ROMEO is a fresh and one-of-a-kind story as well as uniquely written as ROMEO reads in the same fashion as William Shakespeare’s play, Romeo + Juliet.

Now I’ve pondered on why I haven’t exactly received invitations from Lit Agents to submit further material on ROMEO, and I haven’t came up with much answers.  Perhaps Agents consider ROMEO to be a knock-off. . .maybe so, but you can’t discount novels like I,DRAKULA or CINDER or RED RIDING HOOD, re-written classics with a unique spin to them.  Or perhaps it is what one potential Agent quoted when I pitched her LAST BITE! my last YA novel, and why she couldn’t take it on even though she was ecstatic on the idea-editor vampire fatigue.  Or perhaps it’s the timing, the economy; maybe word count plays a factor or maybe the market is too flooded with YA paranormals, or maybe, and perhaps my last conclusion, a weak query?  Now while all those may play a factor, in my opinion, and what I’ve read considerably, the YA genre, regardless of sub-genre, and is as of this moment the biggest seller when it comes to books.  So yeah, in that sense, the market is there, the Agents are there, I just think (and I as I stated before) it’s the “timing”.  I would like to assume, or speculate, that Agents have their good days and their bad days when it comes to reviewing queries or submissions which play a major role when it comes to deciding on whether to request material on a query or reject the query entirely despite the fact that it could very well be a best-seller.  I will admit though that It brings me great comfort in knowing that what I’ve just IMO’d above may harbor some truth.

So in the meantime I’ve decided to self-publish ROMEO.  And if it sells pretty well, then maybe I can re-pitch it to Agents and perpahs gain representation, with fingers crossed, of course! 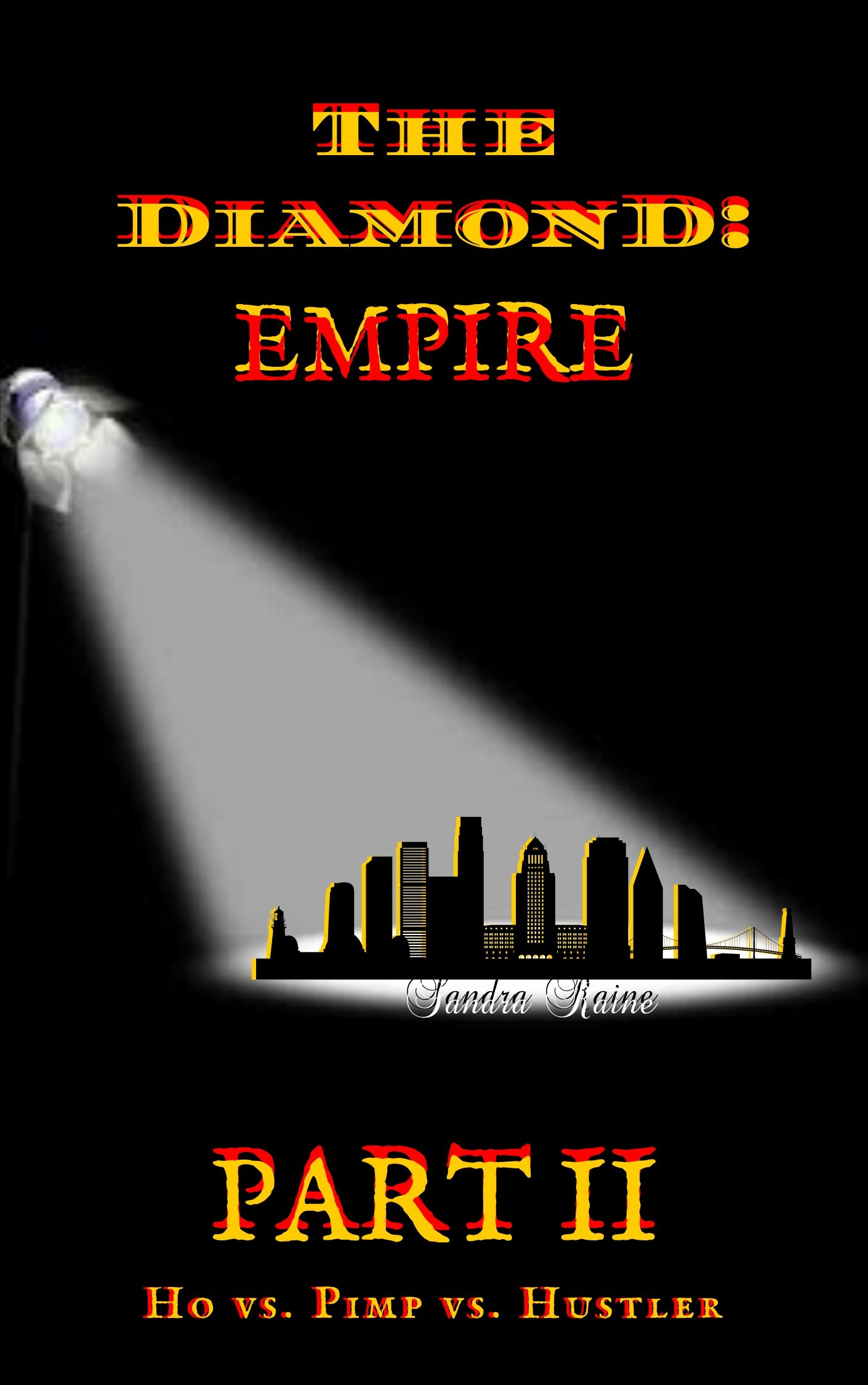 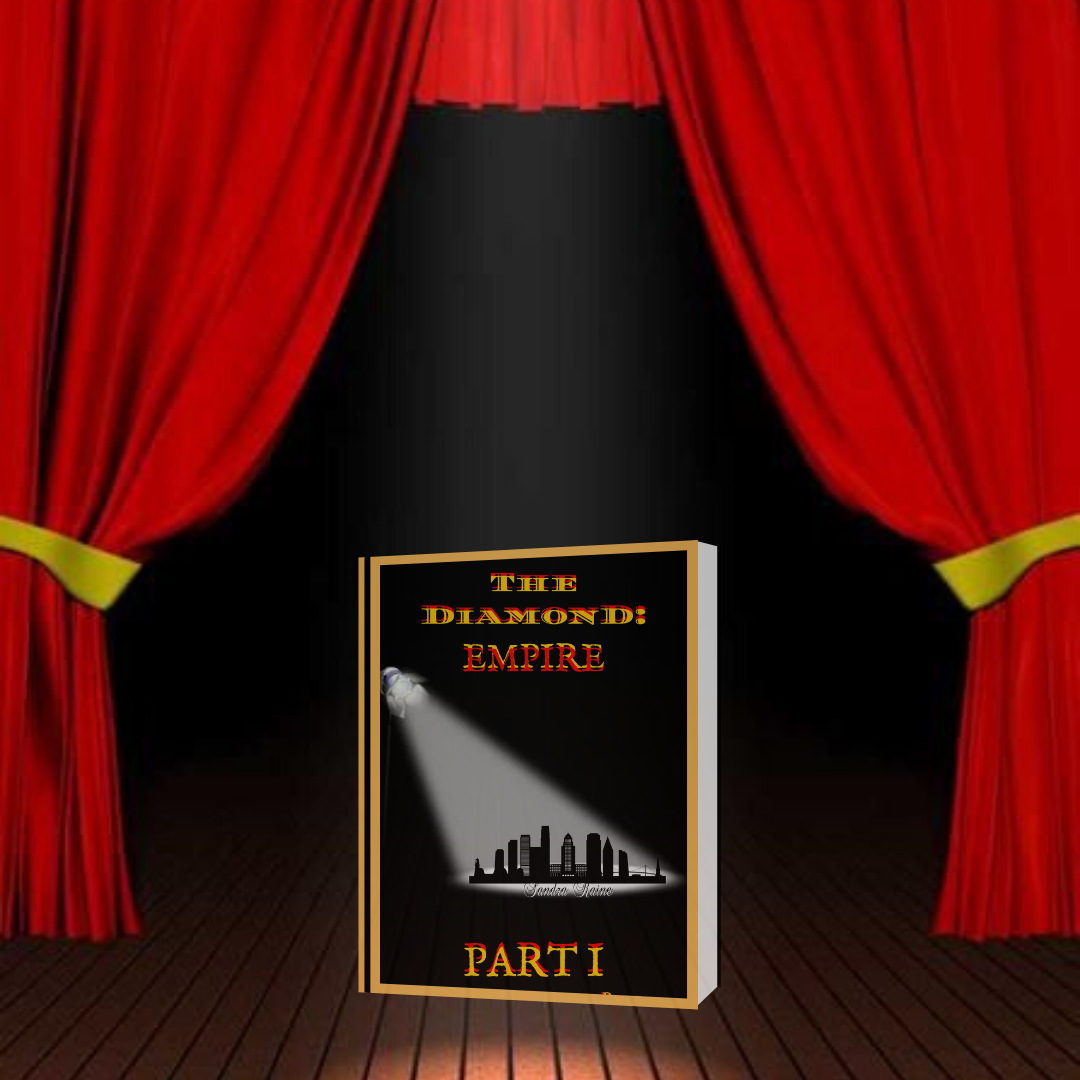 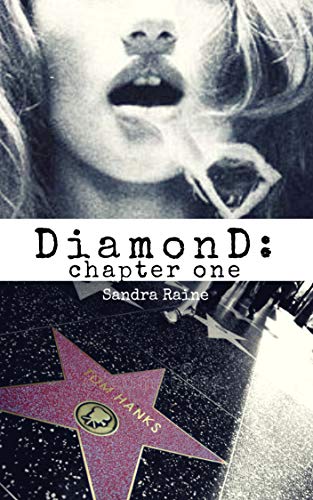 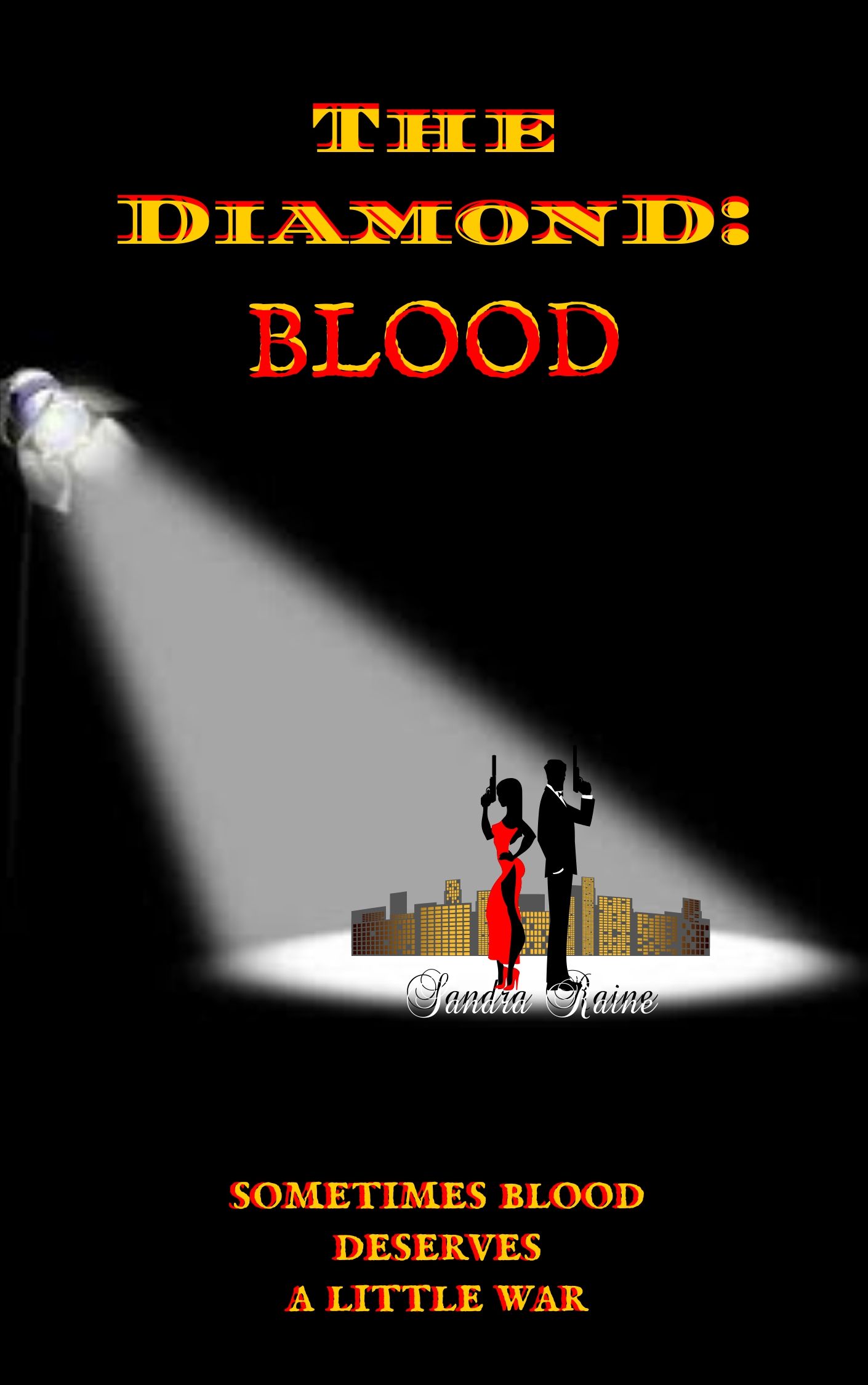 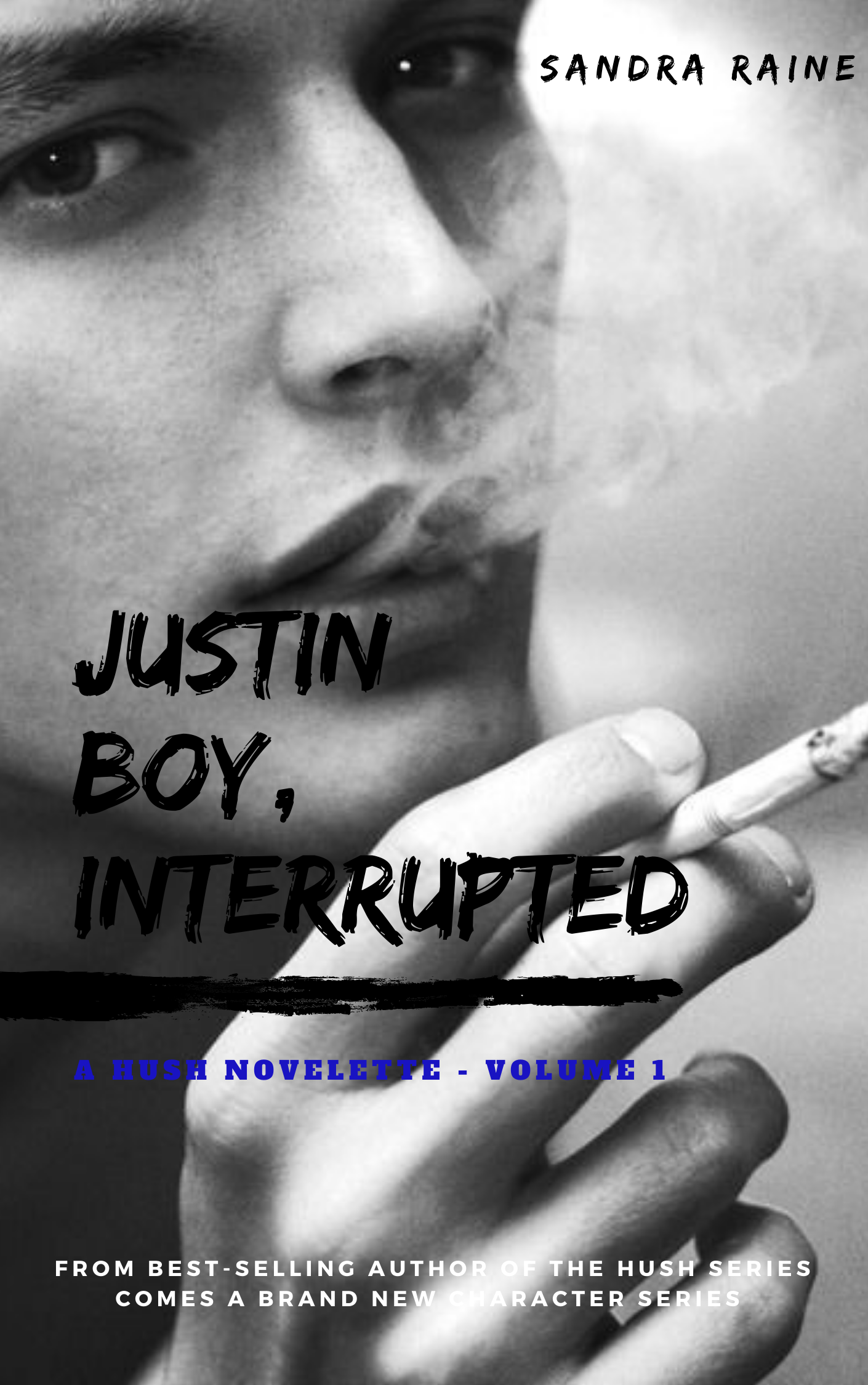