He was a self-proclaimed (1)Do-It-Yourself killer.  He killed the mother.  Chopped up the father.  Hung the son.  Pissed on the dog.  Stepped on the cat.  Cut fresh (2)flowers from the (3)garden and arranged them in a vase in the living daughter’s (4)kitchen on top of the (5)island butcher’s block next to the brain mattered (6)stained machete.  The daughter squirmed beneath his firm grasp on her throat and pelvis.  She was the reason why he was there in this (7)dreadful place of (8)Home Depot memorabilia from previous Do-It-Yourself (9)Workshops.  He swore he saw (10)Homer running behind the (11)fridge after Barbie and Ken with (12)paint brushes and (13)utility knives because Homer caught them fornicating in his (14)orange apron pockets and beneath his (15)orange painters hat.  He could smell Ken’s (16)plastic melted cum sticking to his bald head as Barbie begged from somewhere within the (17)nuts and (18)bolts department to have her hard plastic breasts (19)buffed and (20)sanded and (21)sprayed by instant gold tanning (22)products real women would kill for in a Walgreens drug store if it promised a date with look-alike-Kens.  Barbie was lucky.  “Ken is a fag!” the killer once told his sister when he was a little boy dressed like GI Joe chasing little girls in pink (23)floral dresses chopping off pigtails while droplets of blood wept on those pretty blossoming flowers then shooting at boys who dared to steal his glory as the globe-trotting-pigtail-chopping-military-man.  The daughter squirmed a second time.  She had gold hair.  A ponytail instead of pigtails.  As he originally thought she had in the (24)makeshift park on the jungle Jim on the swings on the Rocket that went sky high from a kid’s eye.  “A kid’s eye” the killer thought slipping his (25)calloused hands over the daughter’s face.  (26)Mashing her skull he then thought of mashed potatoes at the Golden Corral on 75th Avenue where the majority of diners were illegals, aliens disguised as Americans sloughing over the endless buffet because they had green cards that permitted them to.  The killer thought “Since when did America succumb to these atrocities particularly (27)signs translated from English to Spanish?”  And he went on to ponder on why there wasn’t any signs translating on how to get back to the alien river mother-fucking-ships yet there were signs on how to eat at a buffet:  Please use a (28)clean plate when visiting the buffet.  Por favor a usar un limpio plato cuando visitando el bufete cada vez.  Mashed potatoes?  The killer’s stomach growled picking up the machete finishing off the daughter on the kitchen’s butcher block obviously (29)made by the (30)Homersapians of (31)Home Depot.  The head rolled and landed in the stepped on cat’s (32)litter box.  The dog whimpered.  One of the (33)roses wilted in the waterless vase.  Homer chased after Ken who chased after Barbie.  The killer was going insane with maddening hunger.  “This was supposed to be an easy fucking (34) job!”  The killer bitched.  He then spat on Homer as he rushed passed him.  “What?”  Homer sounded (35)orangey offended rubbing the slime smell of ingested (36)lead and tobacco (37)wood from his bald head  “This is your fucking fault!”  The killer rampaged. “Turning me into a fucking (38)carpenter.  A (39)gardener.  A baby-sitter!”  The killer scooped up Homer and Ken and Barbie and shoved them into his (40)tool bag and zipped the zipper shut.  There was muffling.  Barbie squealing.  Homer (41)screwing Ken in his ass as usual.  The killer grunted.  He detested killing on an empty stomach.  It fucked with his (42)lunch hour.  “So how’d it go. . .at the Johnson (43)residence with their newly (44)installed butcher’s block?” a freckled face albino toon in his late teens with gold bling on one front tooth probed.  The killer snuck-a-peek at manchild’s hands only to find they were grotesquely big and hairy (45)green, the obvious signs of good times raped and wasted on palm (46)Rosie and her five little (47)friends.  He made a mental note to take manchild up on his previous offer of (48)retiling his bedroom.  “Well, they were so ecstatic the woman just about had herself a heart attack.  The man just about fell to pieces.  Their son almost tripped over his shoelaces and just about hung himself.  And the daughter. . .well, she just about lost her head!  Those Do-It-Yourself projects can be a real killer, know what I mean?” 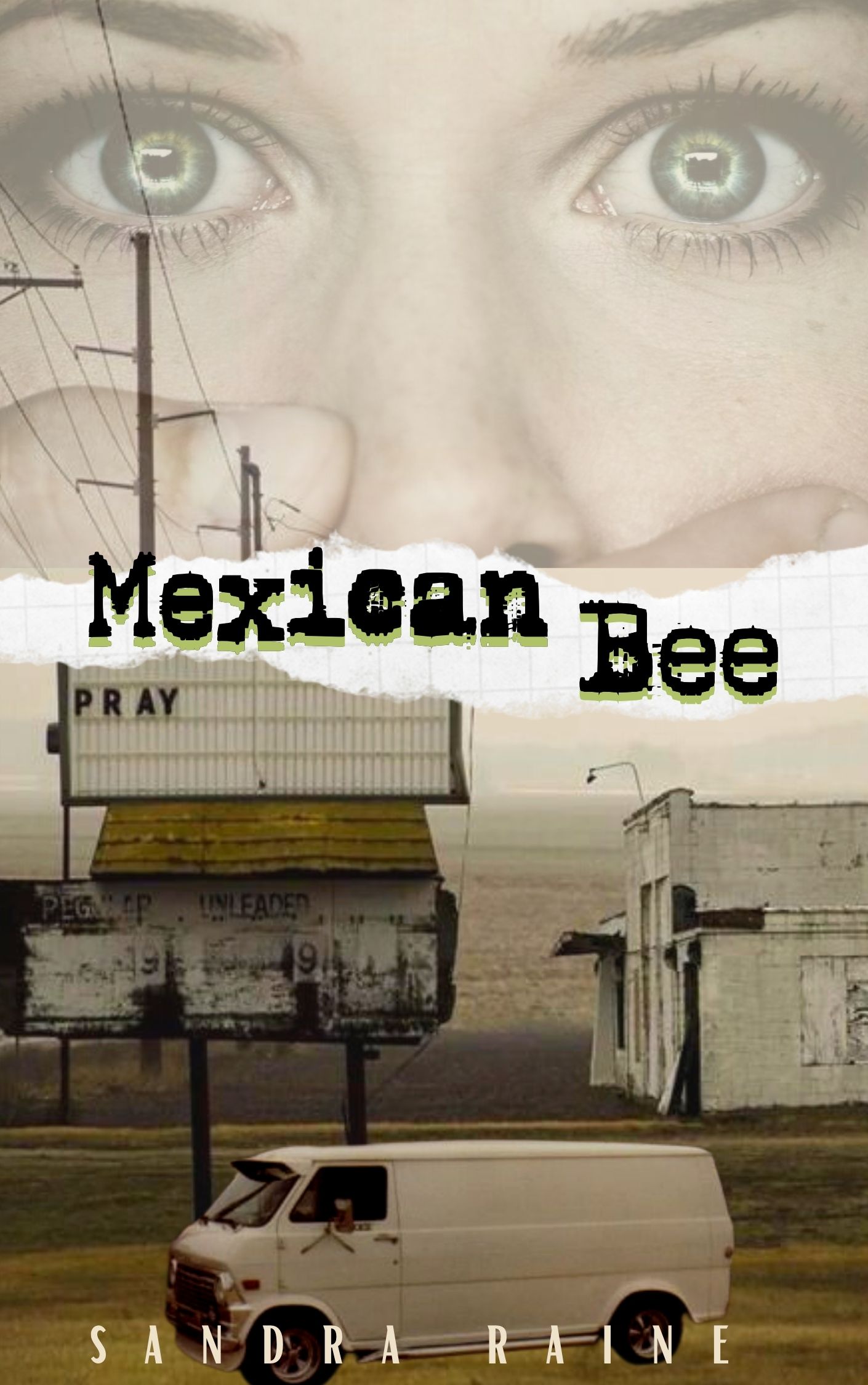 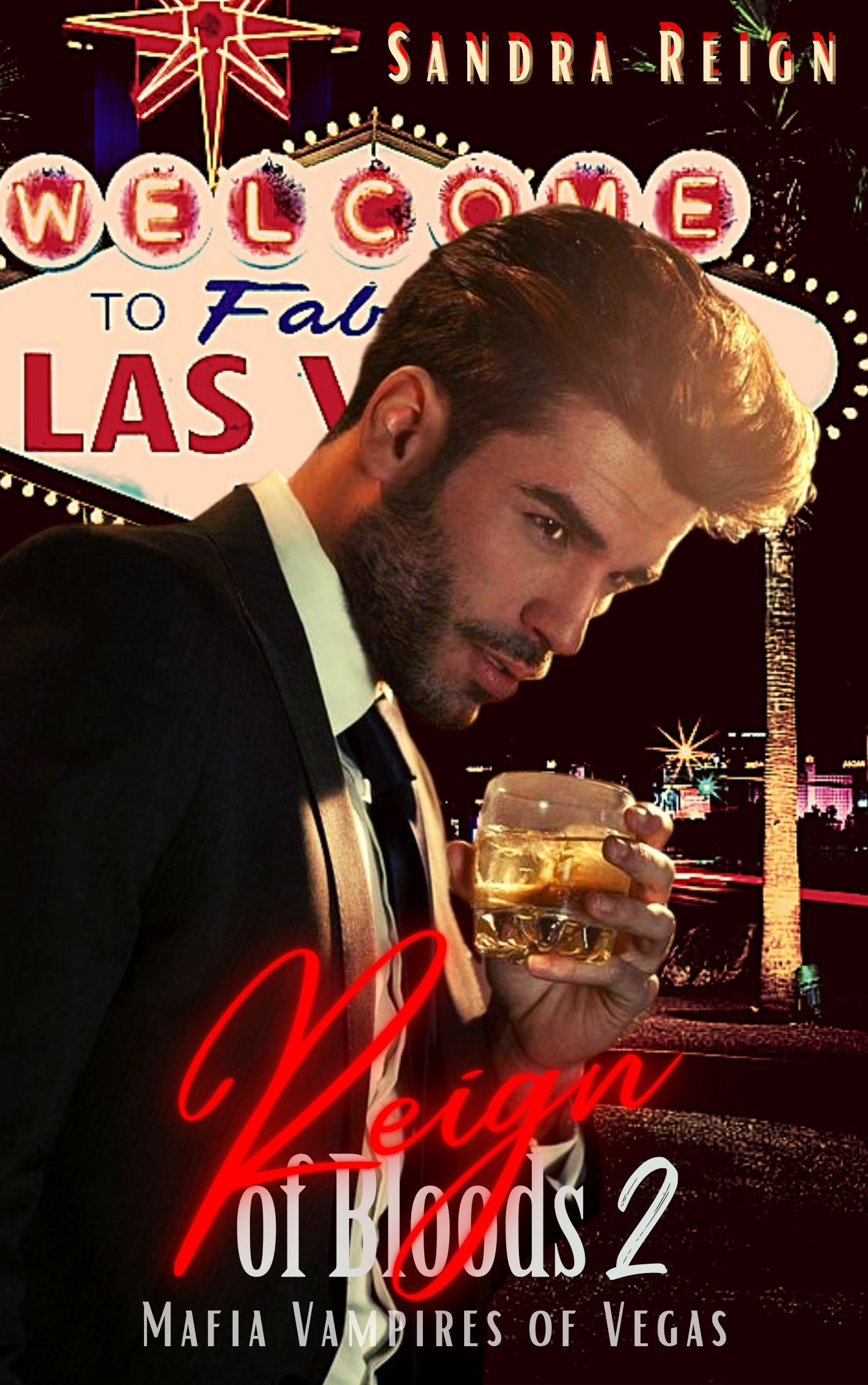 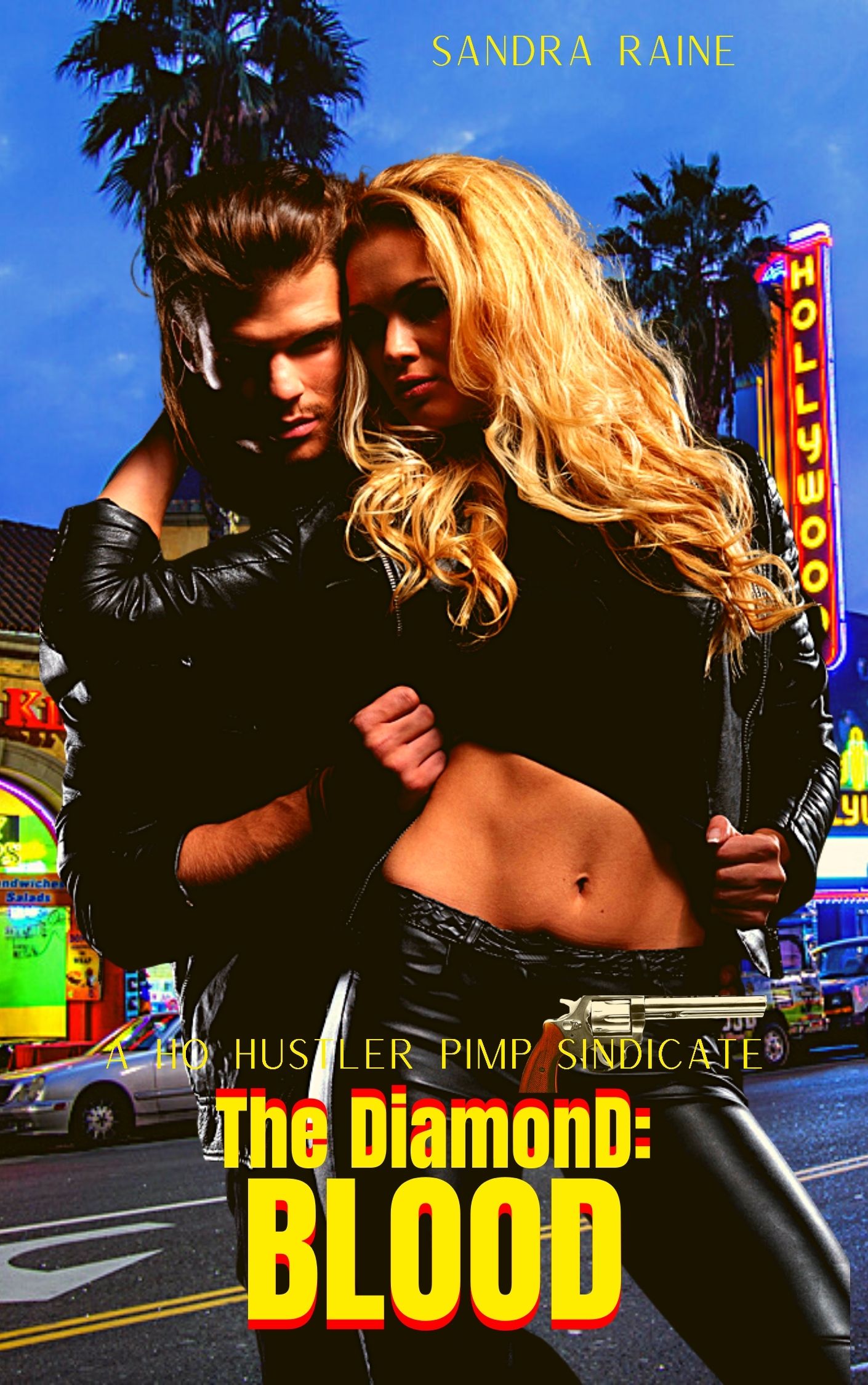